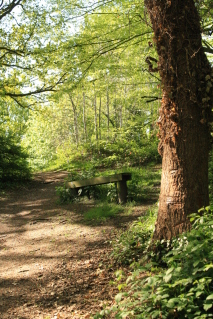 The land of Bridget Mary Garden formerly formed part of the Wildern Estate owned by Henry Bruno Aloysius Digby Beste until December 1928 and briefly passed to Edwin George Lansley before conveyance to Dr. Ephraim Sakoschansky, a Medical Practitioner on 18 February 1929. A further piece of land purchased by Dr. Sakoschansky on 4 December 1931, straightened and widened the boundaries by increasing the area to an acre. This additional piece of land was purchased from Elizabeth Hughes, wife of Frank Caleb Hughes (The Funeral Director).

One of Dr. Sakoschansky's hobbies, until the work got too hard for him, was growing fruit trees and this was the reason he had purchased the land in hedge End. He had the land drained  ad made into a pleasant green place.

By his Will dated 3 October 1961, Ephraim Sakoschansky devised and bequeathed the land to be used as a public garden in perpetuity for the benefit of the people of Hedge End and to it being known as 'Bridget Mary Garden' in memory of his late wife.

So, who was this benefactor to Hedge End and who was Bridget Mary Sakoschansky? 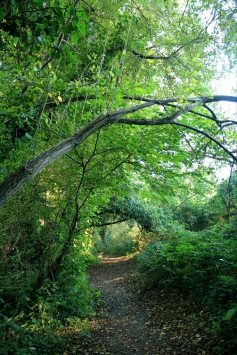 As a boy, Dr. Ephraim Sakoschansky lived in Odessa (Ukraine, formerly Imperial Russia) and used to recall the Russian Pogrom, a form of violent riot, a mob attack directed against a minority group and characterized by killings and destruction of their homes and properties, businesses and religious centres.  It originally and still typically refers to 19th and 20th century attacks on Jews, particularly in the Russian Empire.

Ephraim came to England with his Father as a boy and his naturalisation certificate was issued on 2 January 1917, at which time he was a resident of Nottingham. He served in the First World War, in the Royal Army Medical Service and qualified as a Doctor. His WWI medal card includes the information that the first theatre of war he served in was Eastern Russian on 29 July 1917. On 27 March 1920, Ephraim's temporary post of R.A.M.C Captain was reported in the London Gazette as to be a retained rank. After the War he served in hospitals in Nottingham and Leicester before starting his long association with Southampton, devoting a lifetime to local government.

He set up his first practice in Manor Road, Woolston in 1922 and joined the Council the following year. He was Councillor from 1923 to 1944 and an Alderman from 9 November 1944 until his death, when it was announced on 14 December 1964 -

Everyone knew "Dr Sako" and he was recorded as saying that he had no wish to retire while he could do  the work of his profession and of the Council, and so he died as he would have wished, in harness. He was said to have a great faith in the working man and was quoted as often saying "Whatever his faults, he is a good man". He loved animals and after his wife's death lived on in his Bishops Road home with a dog curled up in front of the fire while he worked or read. He was described in a tribute as an understanding man who came from one country to make a name for himself in the town of his adoption, a town he served faithfully and well for 42 years.

"That service will not easily be forgotten and is a fitting memorial to a man who was  a busy GP and a busy Council member right to the last". 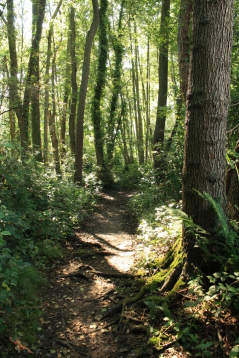 Bridget Mary was born in Lisdoonvarna, Co. Claire, Ireland. She was a trained nurse and as such, was able to help her husband in the practice. She was elected Councillor in 1933 and during her Council career, Mrs Sakoschansky took keen and active interest in health and the welfare of mothers and children. She served on  a variety of Council Committees concerned with health and education.  She was known as a good judge of character, had artistic ability and was very fond of children. She was well known in the area in which she lived as a tireless worker for good causes.

When she joined her husband on the Aldermanic Bench on 18 December 1946, she created a local record of a husband and wife both being Aldermen on the same Council  she served for nearly 6 years.

With acknowledgement and special thanks to Southampton City Archives, Southampton Public Libraries and Southern Evening Echo. 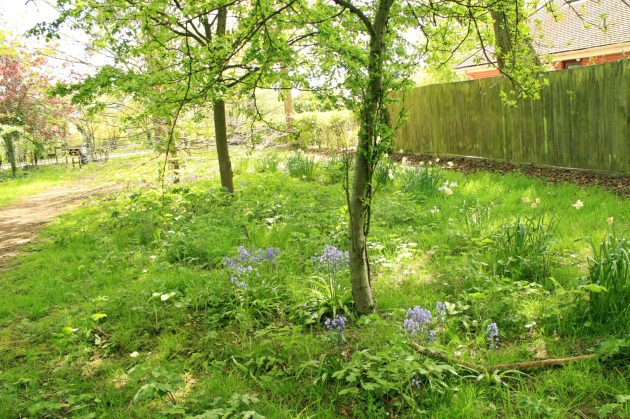